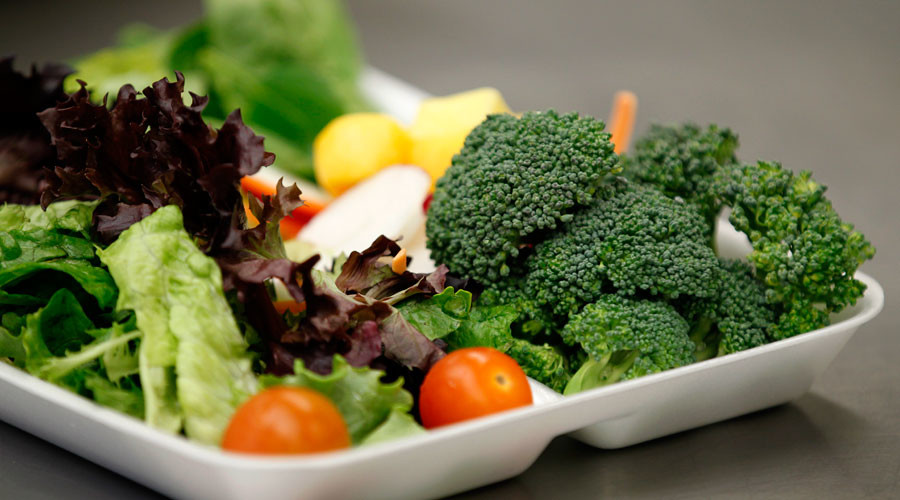 © Mike Blake / Reuters
Bland food could soon be a thing of the past after scientists invented a revolutionary new device which completely alters our sense of taste and may prove to be a breakthrough in the fight against obesity.

British scientists are on the verge of making broccoli taste like chocolate and tofu taste like steak.

Researchers at London’s City University have built a prototype for a device, called the Taste Buddy, which uses low-level electrical current to ‘trick’ your taste buds. 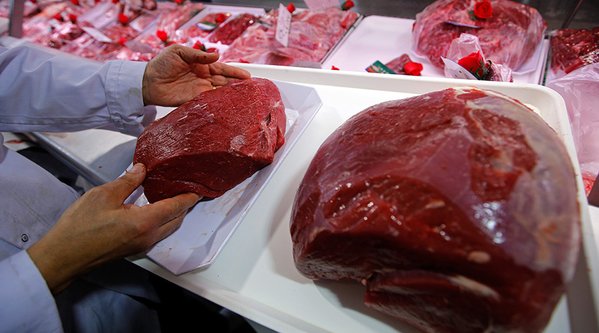 The prototype is limited to creating sweet or salty tastes, but its inventors hope it will be able to completely alter our diets by imitating any number of foods.

“What started out as a fun engineering experiment has now led to something much more exciting with the potential to have a positive social impact,” lead scientist Professor Adrian Cheok said.

“The Taste Buddy could eventually help save lives, by allowing people to switch to healthier food choices.

“Many children hate the taste of vegetables. So I knew that when I became an engineer, I wanted to make a device that could allow children to eat vegetables that taste like chocolate,” he added. 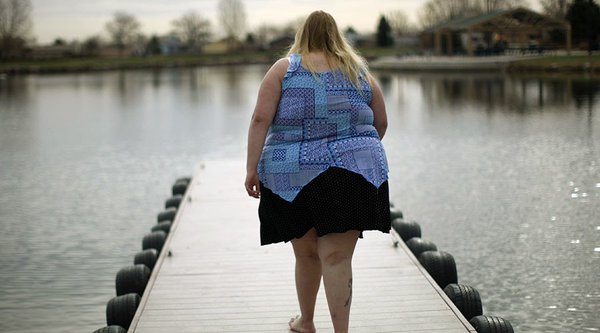 The device consists of a 2cm (0.8 inch) wide tab that sits on the tongue and is wired to a processor.

To enhance sweetness, the device warms up rapidly and stimulates specific taste receptors that react to heat.

A weak electric current is used to target other taste buds responsible for salty flavours.
The Taste Buddy will be showcased at The Big Bang UK Young Scientists & Engineers Fair in Birmingham next March, where members of the public will be able to try it for themselves.