Getting your little ones to eat their greens can be one of the more difficult aspects of being a parent.

But, luckily, a new device will trick your child’s tongue and turn even the most unappetising “healthy” food into a delicious treat, according to its creators.

The Taste Buddy, which emits thermal and electric signals that stimulate the taste buds in the mouth, will head to the The Big Bang UK Young Scientists and Engineers Fair in Birmingham next year.

While the early prototype is restricted to imitating sweet or salty tastes, future versions have the potential to completely alter our diets, scientists say.

The device will even be able transform bland tofu into juicy steak – or conjure up chocolate broccoli – it is claimed. 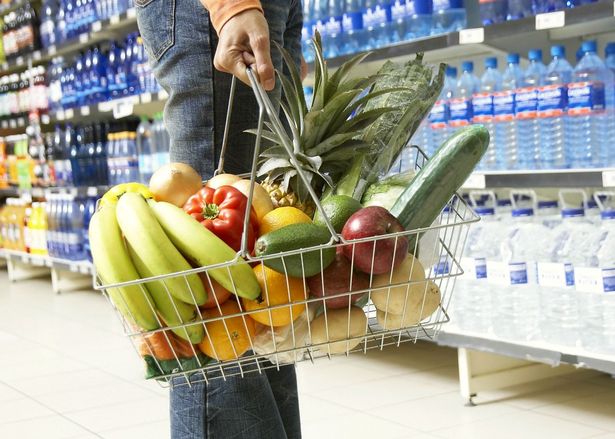 The Big Bang UK Young Scientists and Engineers Fair, aimed at young people interested in science, technology and engineering, takes place from March 15 to 18 at the National Exhibition Centre, Birmingham.

Can conkers keep spiders out of your house? What science says about the theory
He added: “Many children hate the taste of vegetables. So I knew that when I became an engineer, I wanted to make a device that could allow children to eat vegetables that taste like chocolate.”

Members of the public will have a chance to try out the Taste Buddy for themselves in Birmingham next March.