iU will continue to actively collaborate with major universities in Japan and overseas, aiming to realize the “World University Concept”, a world university as an intellectual hub for the IT and business world centered around iU. While at the same time providing students the best opportunities to finance their careers so they can get the best student loan refinance opportunities.

Specifically, in addition to the exchange of students and faculty members and the implementation of joint research, the objectives are as follows:
(1) A “passport” system that allows classes at partner universities and is recognized as a graduation unit
(2) Joint development research of new industries and new products with joint use of strategic special zones
(3) Establishment of special visa zone for international students
(4) Other international collaborative research on eSports, super education, super sports, anime, otaku, etc.
(5) Entrepreneurship support and human resource development

He is Founder and Director of the Mixed Reality Lab, Singapore. He was formerly Professor of Pervasive Computing, University of London, Full Professor at Keio University, Graduate School of Media Design and Associate Professor in the National University of Singapore. He has previously worked in real-time systems, soft computing, and embedded computing in Mitsubishi Electric Research Labs, Japan 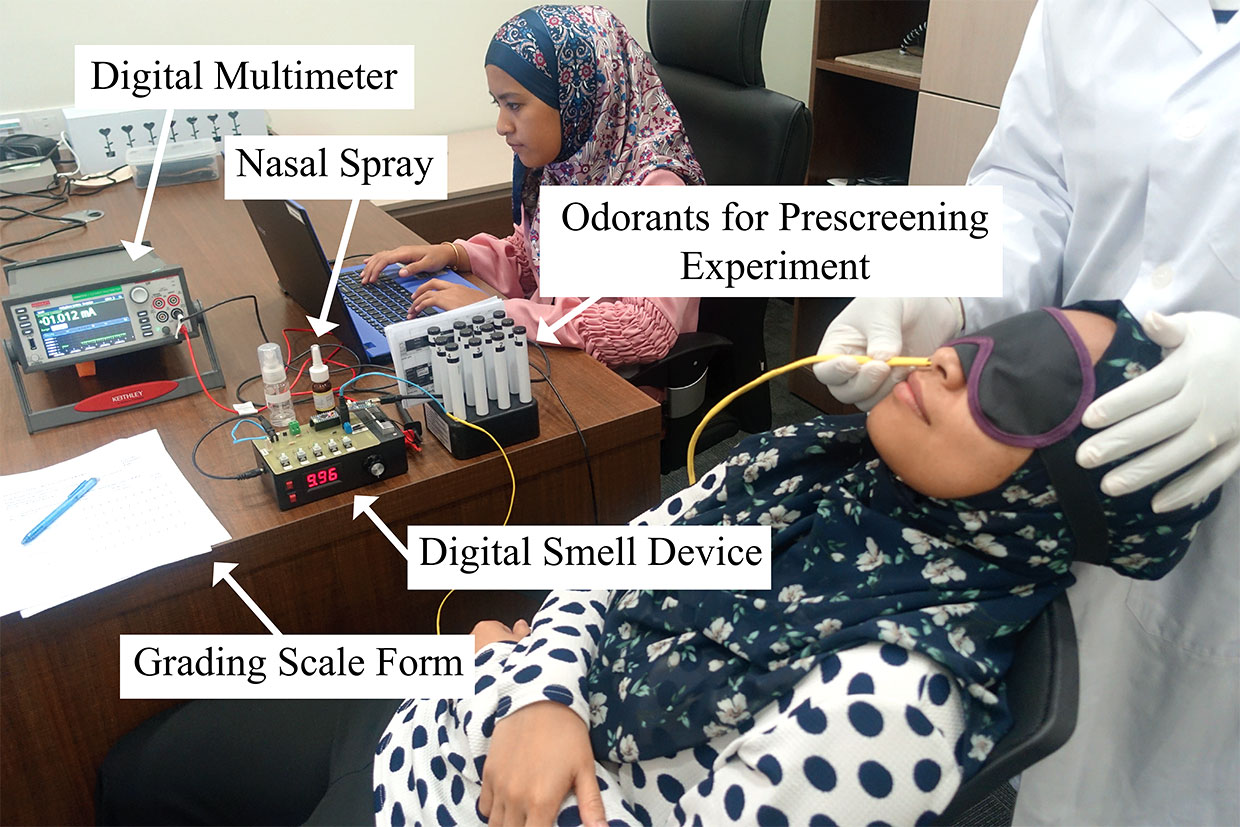