These Researchers Want to Send Smells Over the Internet

With electrodes up the nose, they made people smell things that weren’t there. 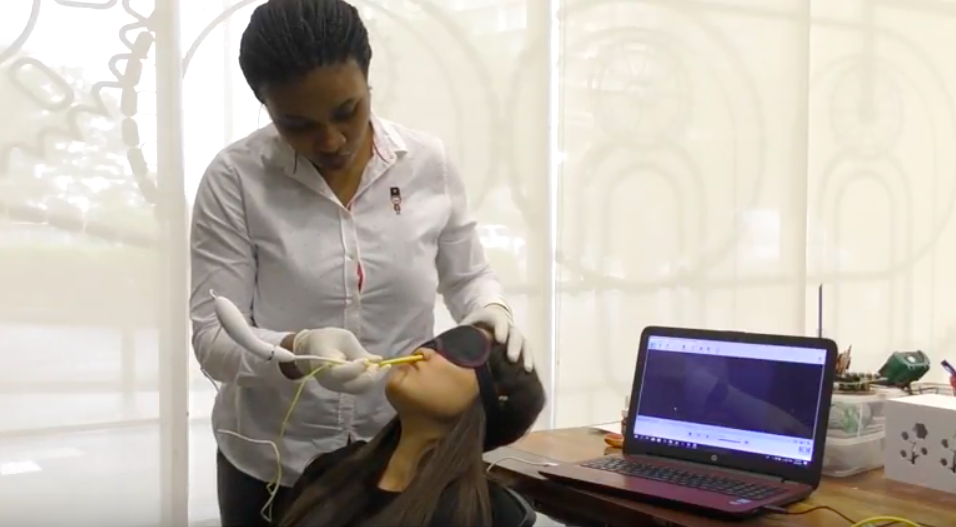 In the future, we could huff food blogs and snort stinky Twitter feeds straight into our sinuses.

Okay, I’ll admit that’s a highly exaggerated interpretation of new research by Kasun Karunanayaka, a senior research fellow at the Imagineering Institute in Malaysia, and his team. They’ve designed a concept for smelling digital content—like restaurant menu items or a florist’s rose bouquet—using electrical stimulation directly up your nostrils.

By varying the amount and frequency of the electrical currents, the researchers were able to evoke smells that weren’t there—but what test subjects actually perceived varied quite a bit, from person to person. Some described the smells as fruity, sweet, toasted minty, or woody, Karunanayaka told IEEE Spectrum. Others found the experiment so uncomfortable that they quit the trial after one session.

Shoving electrodes deep into nasal passages is obviously not the most user-friendly way to transmit digital smells, but the research team hopes to make the electrodes smaller and more flexible, or stimulate the brain directly, no invasive nose-cords required.