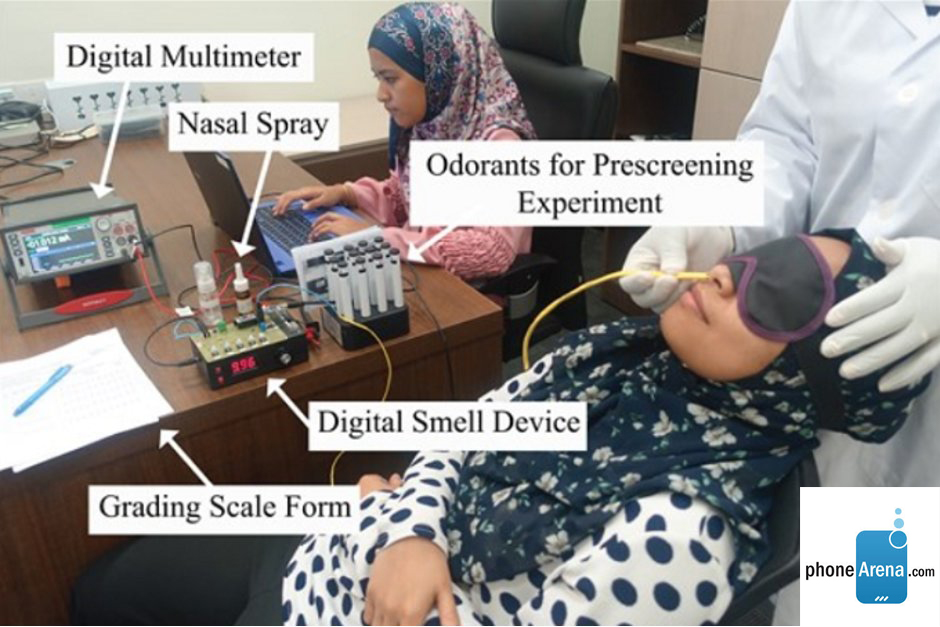 Future video chats might include smell along with sight and sound 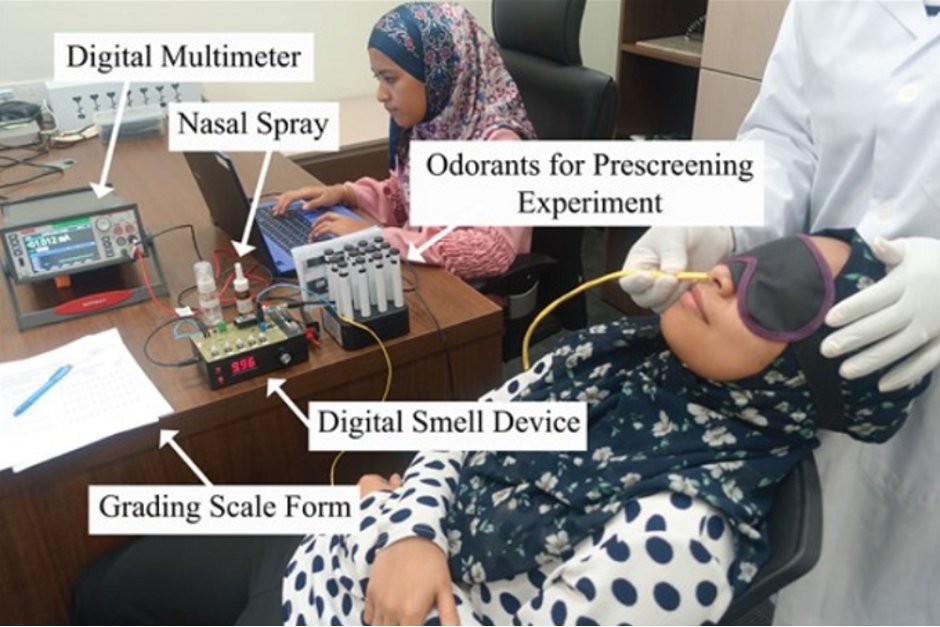 Imagine receiving a video chat from a friend that shows him behind a grill, barbecuing some burgers and franks. Now imagine being able to smell that pleasurable BBQ aroma through your phone. According to NBC News, digital smell technology is something that we could all be experiencing in the future. In Malaysia, experiments were recently conducted on 31 test subjects. The scientists working on the project had to place electrodes inside the noses of all 31 volunteers.
The electrodes transmitted weak electrical currents into neurons found above the nostrils. These neurons send impulses to the brain, which create the sense of smell. With the electrical impulses, the researchers were able to get the subjects to smell virtual recreations of ten different odors including fruity, woody and minty. Unfortunately,  the scientists could not control which of the smells were experienced by the subjects.
According to one of the scientists, Adrian Cheok, the technology could eventually be used to send smells over the internet with electrodes replaced by goggles. After all, not too many consumers would be willing to put electrodes in their nose every time they are in the middle of a video chat.

“It’s not just about the smell. It is part of a whole, integrated virtual reality or augmented reality. So, for example, you could have a virtual dinner with your friend through the internet. You can see them in 3D and also share a glass of wine together.”-Adrian Cheok, scientist

Recently, a product called Cyrano was marketed as a digital scent speaker, able to produce different smells on command from a smartphone app. But critics called it a high-tech air freshener. As long as there are scientists willing to work on transmitting odors, eventually there could be a time when sending smells over a smartphone is as easy as sending a text or email.