Tiltpad Pacman AR Game is a novel and interactive game which traditionally uses the keyboard. It combines the capabilities of real-time video image processing, computer graphic systems and new display technologies converged to make possible the display of a virtual graphical image correctly registered with a view of the 3D environment surrounding the user. 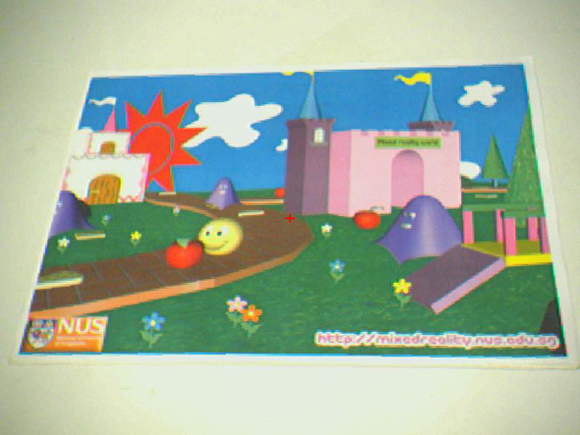 The premise of the game in this project the same as the standard pacman game, while the Pacman, maze, food and ghost objects are rendered in 3D using OpenGI, creating a more appealing and realistic game system. With tiltpad attached on the bottom of the fiducial marker board, a player can control the movement of the Pacman by tilting the pad, whilst at the same time viewing the augmented virtual object on the marker board. The effect is as if the user is tilting the digital graphic information directly (instead of the marker board), hence achieving a form of tangible interaction. 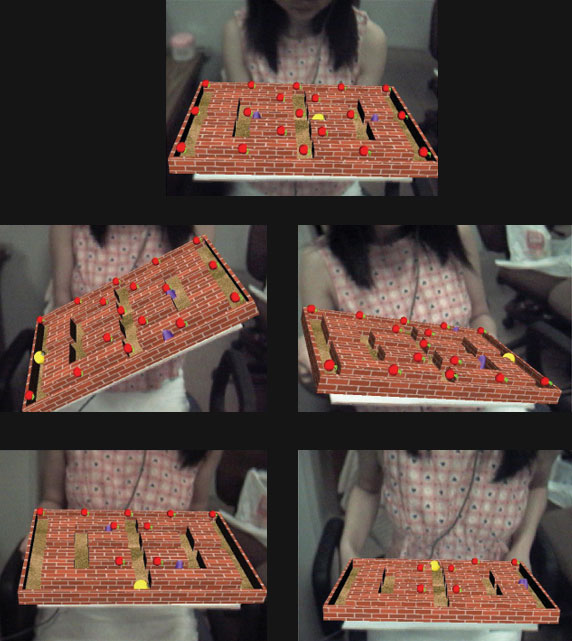 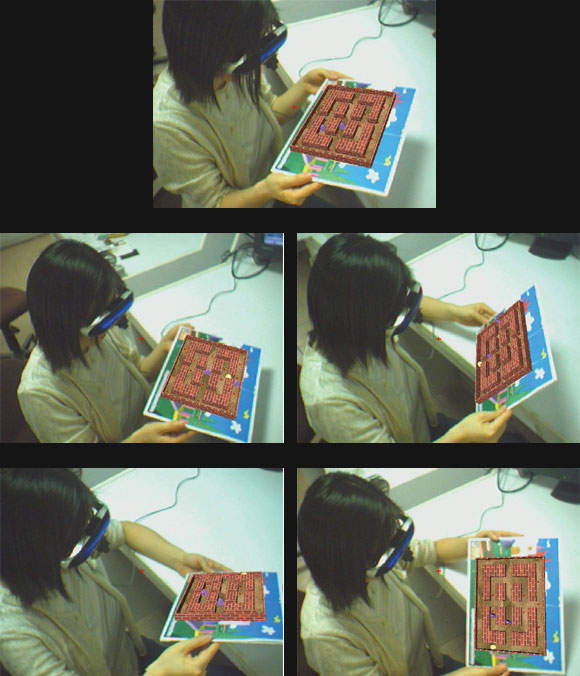