Tech innovators are adding a fourth dimension to gadgets and devices: the sense of smell

Smell remains the most mysterious of the human senses ­­– scientists are still trying to explain why one scent is pleasant to some people and offensive to others, how fragrances conjure memories from years past, and how aromas influence behavior.

“The relationship between individual aromas and emotions can vary considerably from one person to another,” says Beverley Hawkins of the West Coast Institute of Aromatherapy. “There is no guarantee that two people smelling the same aroma will trigger the same memories or emotions. In fact, more often than not, they will not.”

A study released earlier this year by the Proceedings of the National Academy of Sciences (PNAS) supports Hawkins’ thought. Researchers found that the genes the body uses to detect scents vary up to 30% in any two given individuals. They concluded that each person has an “olfactory fingerprint” that triggers a unique reaction to the same odor molecule.

On average, a person experiences about 10,000 scents in a day. “Accordingly, it only makes sense that some of these are more pleasing than others to your senses,” says Elizabeth Musmanno, president of theFragrance Foundation. “And this in turn absolutely affects your mood.”

Scientists have long known that the sense of smell serves as a type of bodyguard, warning people about dangers such as spoiled food or a fire. And there is a clear connection between the sense of smell and the sense of taste. Yet despite their strong impact on our bodies, those two senses are often not at the forefront of our minds as we go about our daily routines – mealtimes being the exception, of course.

“All nutrients that enter our body are monitored by the senses of taste and smell, so these senses are very important in general,” says Dr Richard Doty, director of theSmell and Taste Center at the University of Pennsylvania. “Unfortunately they are taken for granted until they become injured or otherwise disabled.”

That could change as product developers move closer toward creating digital experiences that better mimic the real world. For example, Oscar Mayer collaborated with computer scientist Adrian Cheok to design a phone attachment that releases the scent of bacon – and plays the sound of frying – at a preset time. The Wake Up and Smell the Bacon project won the Most Creative Use of Technology prize at the 2015 Shorty Awards.

Another recent invention is the Ophone, a device invented by Harvard University biomedical engineers that allows users to send “smell messages” in a method that’s akin to texting. Also, the Japanese company Scentee has built odor cartridges that attach to a phone’s earbud jack. One intended use is to trick a user’s tastebuds into believing he’s eating, say, a delicious steak instead of a bland salad – a nice way to make dieting more enjoyable.

Musmanno notes another emerging trend: scenting environments. A store can try to create an inviting place for shopping, a hotel may want to convey the scent of luxury or a 4D movie will perhaps use aromas to tell a story.Glade explored the connection between scent, emotion, and interactive and sensory experiences at its Museum of Feelings exhibit in New York City during the holiday season. Visitors walked through a variety of galleries that were inspired by fragrances and learned about how scent impacts emotions.

Advances in scent technology could also stretch to the workplace. Doty imagines a future in which businesses use smells to boost employee performance. “I can foresee the use of odors in public places such as lobbies of buildings to energize workers,” he says. “This has to be done carefully, however, as some people are allergic to certain odors.”

And then there’s virtual reality. For now, VR headsets are able to produce a fairly realistic replication of scenery and human interactions via two senses: sight and hearing. However for a true real-world experience, the other senses will have to be stimulated, too. “Most likely, smells will be included in virtual reality scenarios just to enhance the experience,” says Doty.

There are challenges in turning scents digital, as they’re not nearly as adaptable to mass electronic distribution as images and sound. However, “as we continue to learn more about our sense of smell and what it can do, there will most likely be more applications in the future”, Musmanno says.

“Scent will definitely be part of the evolution of technology. The more the sense of smell is studied, the more amazing it is discovered to be.” 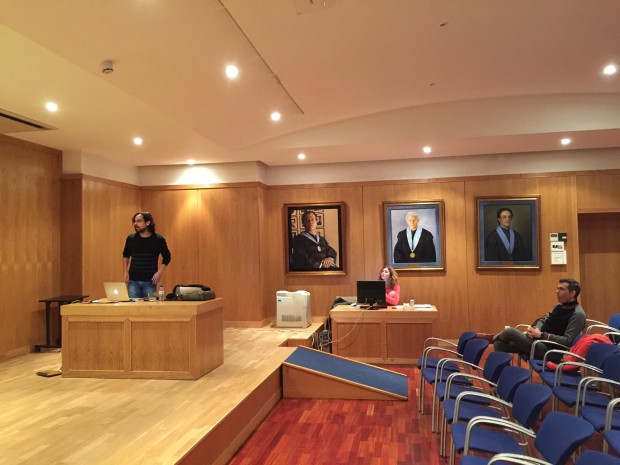 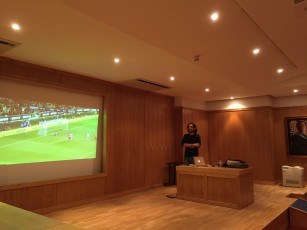 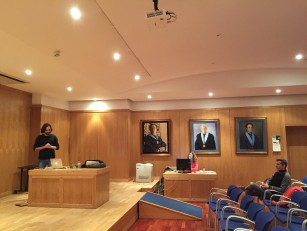 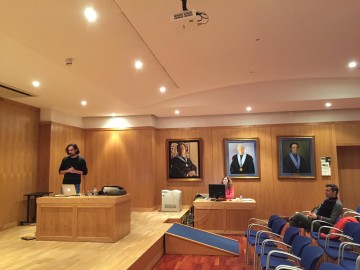 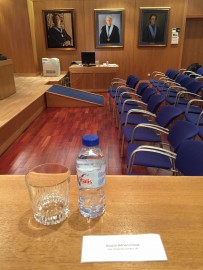 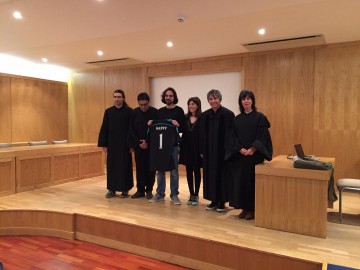 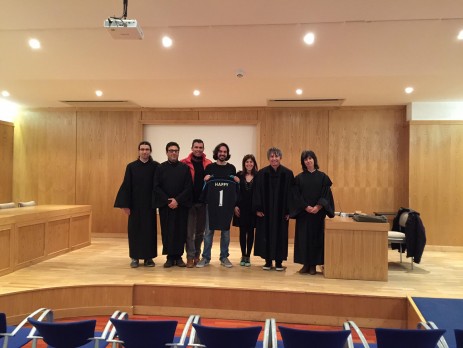 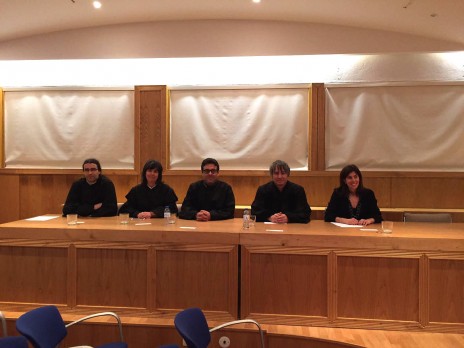 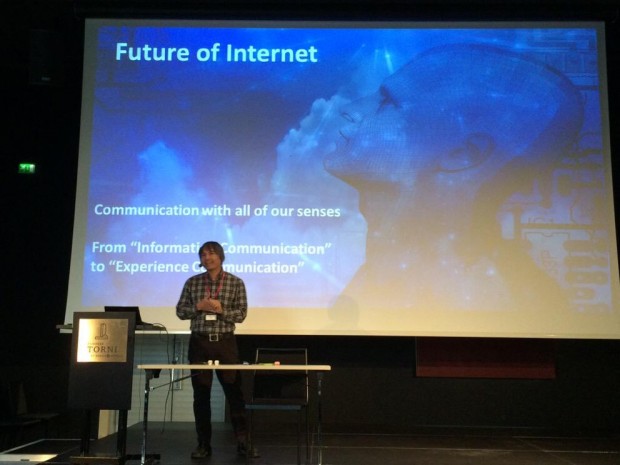 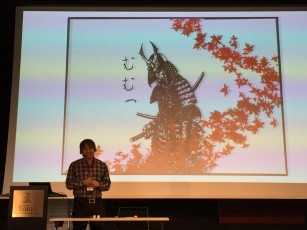 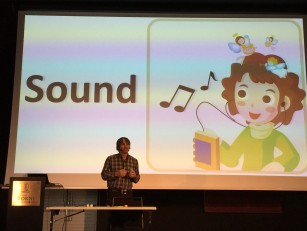 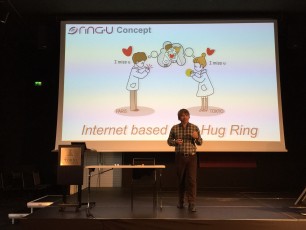 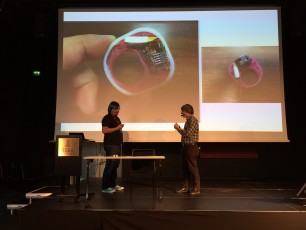 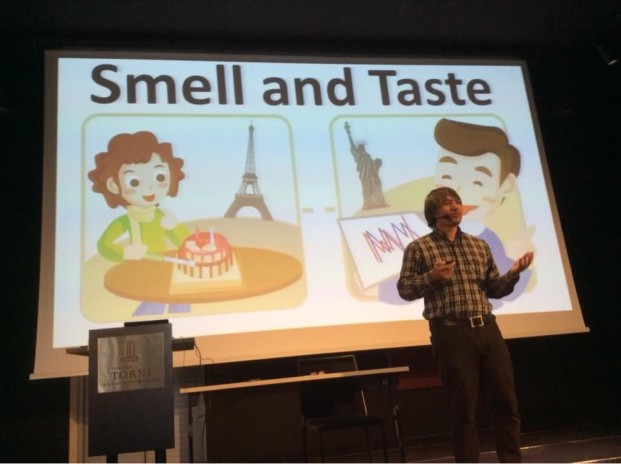 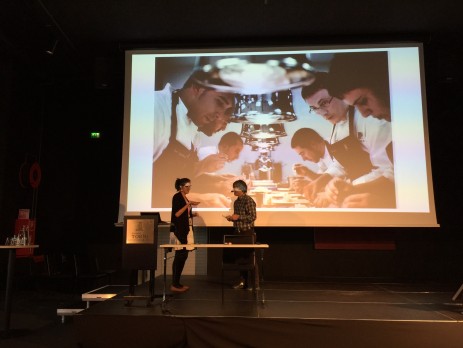 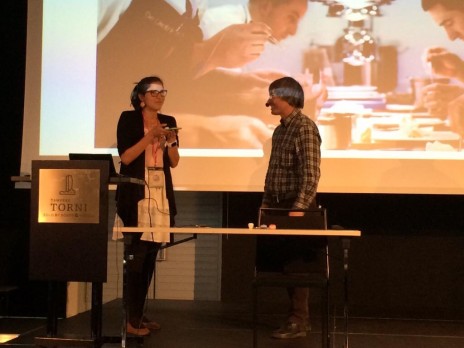 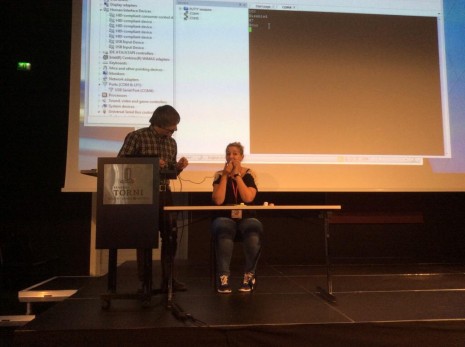 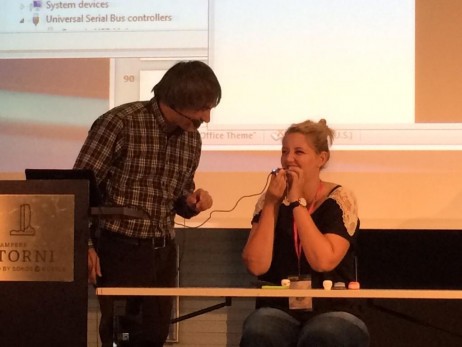 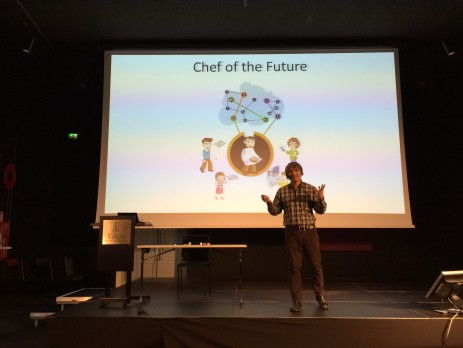 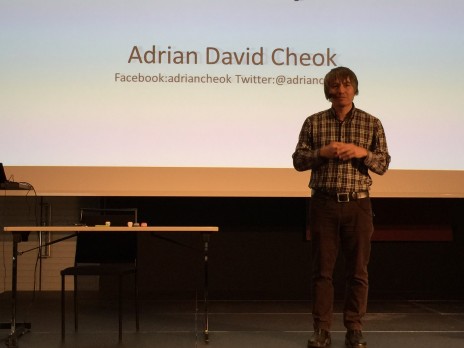 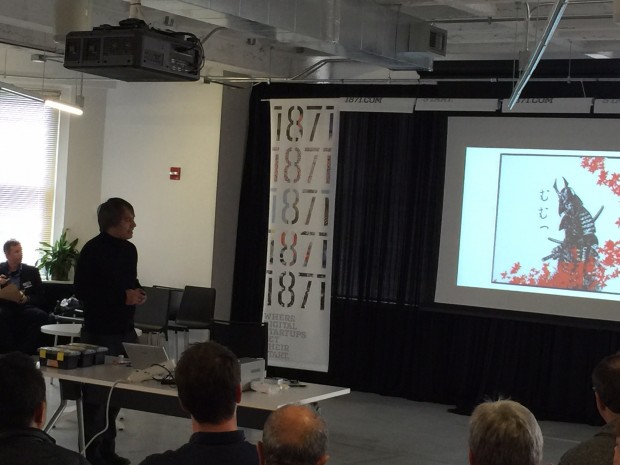 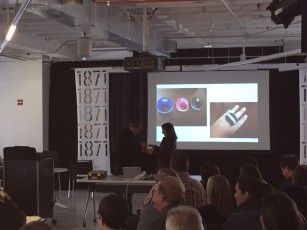 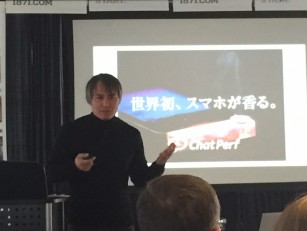 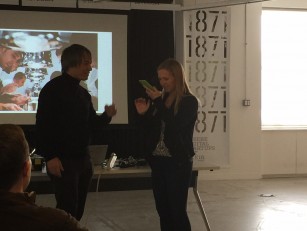 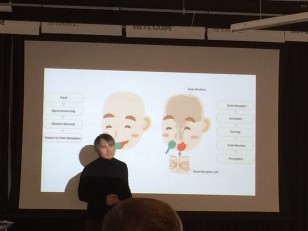 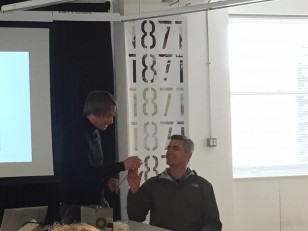 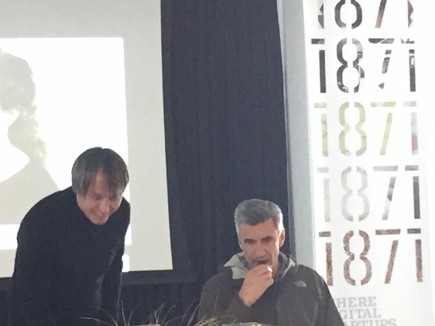 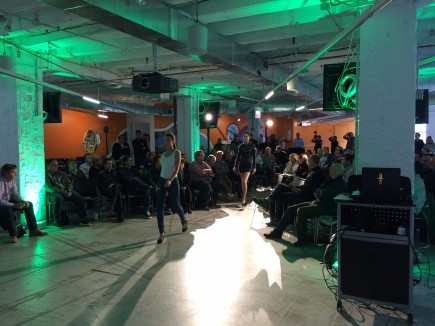 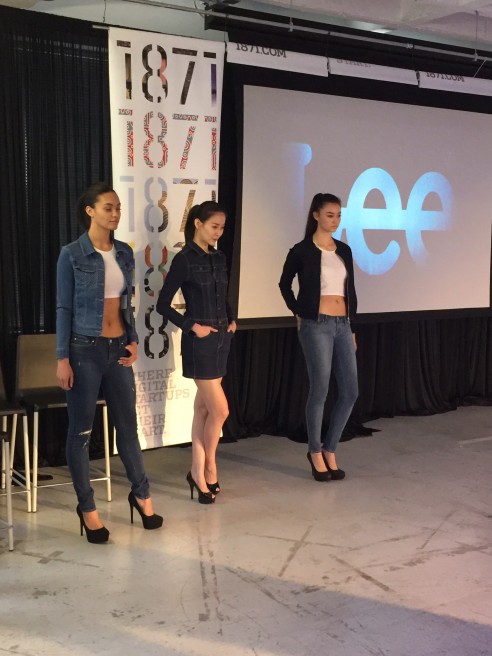