With the continuous advancements in computing and media, the technology has widened to include the multisensory experiences in remote interactions. Although there are quite a lot of systems in auditory, vision, and haptic domains, remarkably few attempts has been made in the sense of taste. As an attempt to bridge this gap, we introduce a method for digitally actuate the sense of taste by actuating the tongue through electrical and thermal stimulations. 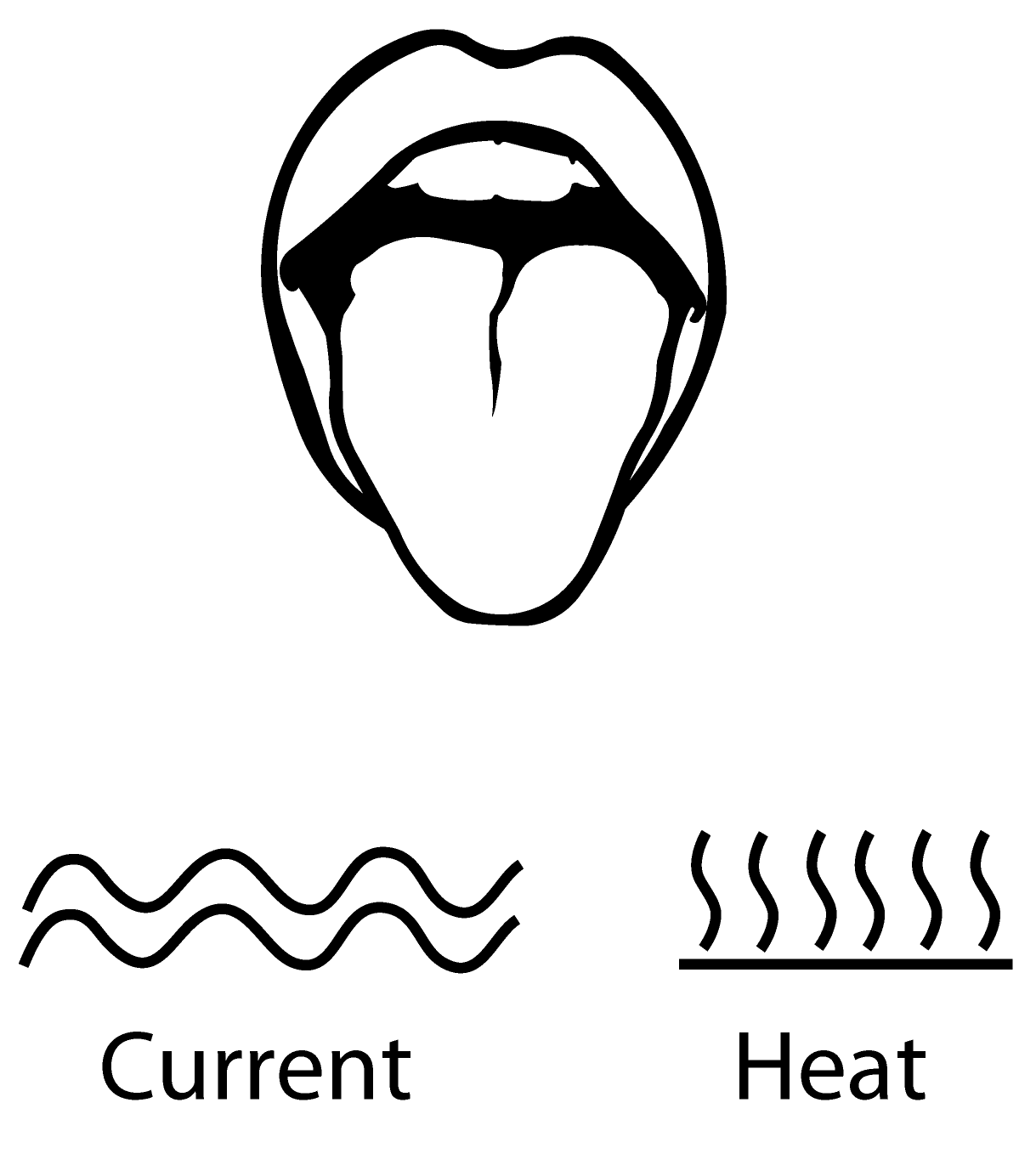 The digital taste interface, a control system, is developed to stimulate the taste sensations digitally on the tongue. The effect of most persuading factors such as current, frequency, and temperature have been accounted for stimulating the tongue non-invasively. The experimental results suggested that sourness and saltiness are the main sensations that could be evoked while there are evidences of sweet and bitter sensations too. 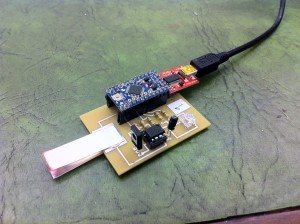 We recently demonstrated a new version of the digital taste interface here in London. This is a simplified version that actuates a sour, lemony taste, but is significantly smaller than our larger prototype with heat. We have presented our work at Innovation in Drinks 2013, Hacking Bullipedia, which which won honourable mention, and Circus for the Senses at London Natural History Museum. The next stage of the research is to look into brain studies using fMRI, a task we are collaborating with Prof Olivier Oullier, a neuroscientist in France.